Hey guys, James here with a cool post + video all about how to get traffic to your website free using social networking sites as soon as today.

Don’t know if you’ve noticed, but Twitter recently updated their entire site, and if I do say so myself… I think it’s a considerable improvement over their previous design – just looks more sleek and modern don’t you think?

Now one cool improvement – especially if you’re an internet marketer or run a business online or/and off – is that they now allow big banners on your Twitter profile homepage.

And when I say big… I mean obnoxiously  big 😉 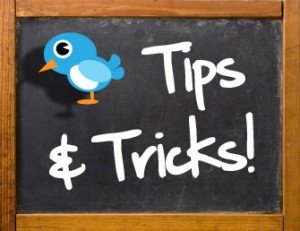 Now you’re probably thinking “So what’s the big deal?”. Well the big deal is… It’s yet another place you can advertise your business online.

In fact, you can see how I’ve done it myself on my Twitter profile page here.

Now since adding this banner to my Twitter profile page, I’ve noticed a nice little increase in traffic to my website since doing this, and it only took me 2 minutes to knock up in Photoshop, if that, so the work to reward ratio – in my mind anyway – was well worth it.

Now the reason why it was so effective at directing traffic to my website was the simple reason of the “Call to action”. Basically, I make an irresistible offer right on the Twitter banner itself that I tells people – who sees it anyway – how to get it free.

Now this might sound blatantly obvious – and it is – but I see so many fellow marketers using these banners opportunities to brand them instead.

Now don’t get me wrong, branding has it place and stuff, but generally, if people don’t know who you are in the first place… It’s going to have zero impact on their lives and as a result, just move on and you’ll be forgotten in no time whatsoever.

But if you do what I do (make them an awesome offer with a strong call to action) and deliver on your promise, people are going to be exposed to your offer, realise you know your shit and think “this guy knows what he’s on about”, then you’ve got their attention… And that’s when your branding should kick in as they’ll hang of your every word and soak up everything you’ve got to offer from that point onwards.

How to get traffic to your website free using other social network sites:

But anyway – drifting of point here. Now this doesn’t stop at Twitter either. In fact, I’ve been doing for the last few years now on every possible site I can get my grubby little mitts on. 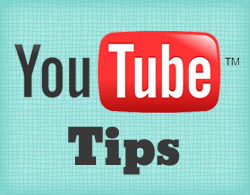 Take Youtube for example. You can basically setup your Youtube Channel with a cool banner on top with a powerful incentive (call to action) to check your website.

And since adding that little ol’ banner, I got a nice tasty bump in traffic when I implemented the banner onto my Youtube channel.

But what makes this really cool is that the entire banner area is clickable… leading to some great free traffic that rolls in passively day in, day out.

I’m not going to give you anymore examples like show you my Facebook page, Google+ page and all the other social networking sites out there that allow you to put banners on because I think you get the point that adding a banner on these sites with a strong call to action is a great way on how to get more traffic to your website for free and to also monetise your social networking assets that otherwise people would over look.

Of course, you should be building a following on these sites… That goes without saying, but when you market online you’ll notice that over time you’ll build a following and in turn they’ll become passive traffic drivers for you… And this is how to make your website popular which is always a good thing 🙂

Anyway, I’ve made a Youtube video on such a topic. It’s only a short one so it won’t take all day but basically I share what I some cool tips you can use right now on how to monetize your social networking sites like Twitter, Youtube, Facebook, Daily Motion… And how to get traffic to your website free as soon as today… Check it out here:

===Tools & Resources Mentioned In The Video===

While you’re here… I have something important to tell you.

I have a very special I would like to share with you that will you a method I’ve recently discovered that is now making me around $1000+ a day online.

This video – that you’re about to see – will show you the exact steps you need to take right now to start making money as soon as 7 days… If not sooner.

Now I must tell you, this is very powerful stuff and it won’t be for everyone, but if you’re serious about this, then my video will walk you through the entire process – step by step – even if you’re a complete beginner. 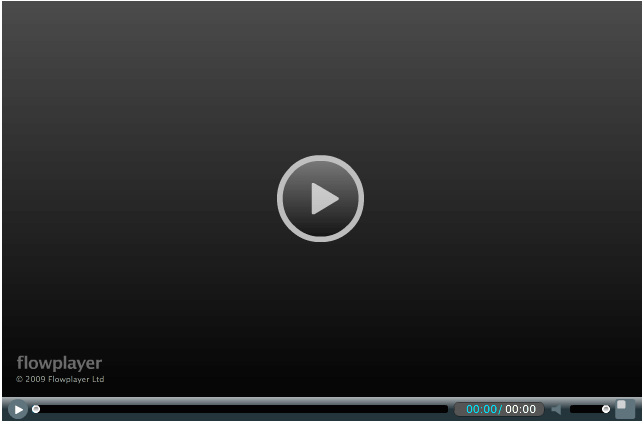